Luxury electricity on the way

High-end German brands BMW and Mercedes-Benz have unveiled new premium electric vehicles, and both are heading to these shores.

Revealed as part of its all-new radically styled seventh-generation 7 Series lineup, BMW’s i7 is an all-electric luxury sedan and could be the perfect replacement for the current fossil-fueled ministerial and state 7 Series. of our government. cars.

Previous iterations of the 7 Series were available in both standard and long-wheelbase versions, but this time around there won’t be that choice; all versions will be roughly equivalent in wheelbase to the longer derivative in the current range.

The first gambit in the i7 range will be the xDrive60, powered by a pair of electric motors (one front, one rear) that produce combined outputs of 420kW and 745Nm of torque. Equipped with a 102 kWh battery compatible with ultra-fast “supercharger” charging, the xDrive60 has a range of 625 km according to the WLTP standard and sprints from 0 km / h to 100 km / h in 4.7 seconds.

Along with next-gen charging capability, the i7 will feature a range of new active safety and infotainment technologies. These technologies will also appear on the conventional variants (turbo-diesel and mild-hybrid gasoline) of the new 7 Series.

New Zealand will join Australia and the UK as one of the first right-hand drive countries to see the new i7, with the xDrive60 due to land here at the end of this year. It is expected to be followed next year by the i7 flagship, the 486kW M70.

MERCEDES-BENZ’s new electric offering, the EQS, is expected to arrive on these shores in the first half of next year. Although presented quite differently from the i7 sedan, as an all-electric luxury sport utility, the pair are sure to be market rivals for those with big budgets and a taste for EV motoring. top of the line.

Essentially the EV counterpart to the Mercedes GLS, the EQS will join the EQC and EQA as the third member of Mercedes’ Kiwi EV model lineup. Further additions to the EQ – the EQB and EQE – are in the pipeline for New Zealand, but even when they land, the EQS will be Mercedes’ EV flagship here.

Like the i7, the EQS is heading into triple-digit territory with its battery capacity, which is a 108 kWh unit. Three engine choices were announced at the vehicle’s international unveiling, including a single 265kW/400Nm engine for the ‘entry level’ EQS 450, a twin 265kW/800Nm engine system for the 450 4MATIC with all-wheel drive and an engine that again doubles the all-wheel drive for the 400 kW/858 Nm top-of-the-range 580 4MATIC.

All three EQS variants have estimated WLTP ranges of over 600km between charges and are supercharger compatible. Seven-seat configurations are available internationally (and may even be standard for New Zealand), and a new range of infotainment and active safety technologies will be introduced with the EQS.

Neither BMW nor Mercedes have confirmed pricing for these pending all-electric models, but private buyers are unlikely to see a $200,000 change for what will be the two brands’ flagship electric models.

Lexus has revealed more details about its first all-electric vehicle, the upcoming RZ450e (pictured). The new machine – due to launch internationally next year, but with plans for a New Zealand release yet to be confirmed – will feature a twin-motor powertrain and an estimated range of 400km on a single charge. Lexus has been slower than its mainly European rivals to develop fully electric models, but promises a full range of pure electric vehicles by 2030. 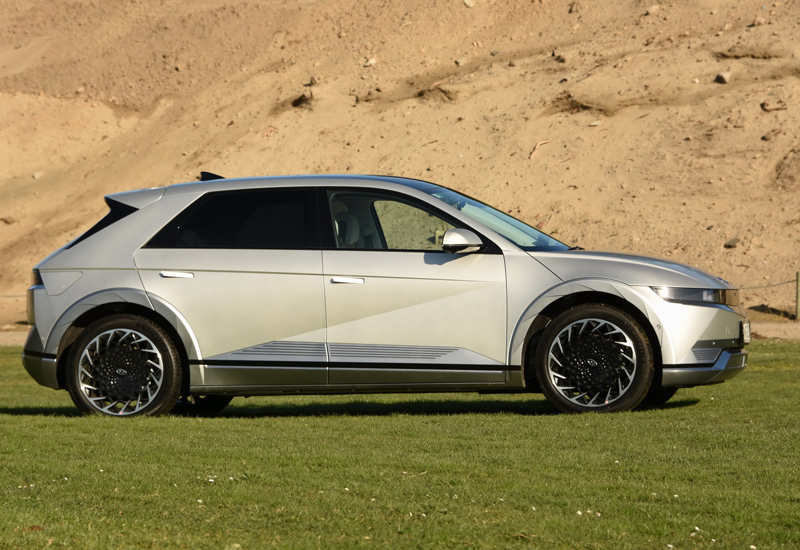 Two months after being revealed as New Zealand’s Car of the Year, the Hyundai Ioniq 5 EV has won the coveted World Car of the Year crown for 2022. The award, which was announced at the New York Automobile, was accompanied by other trophies for the Ioniq 5 as Electric Vehicle of the Year and Global Automotive Design of the Year. 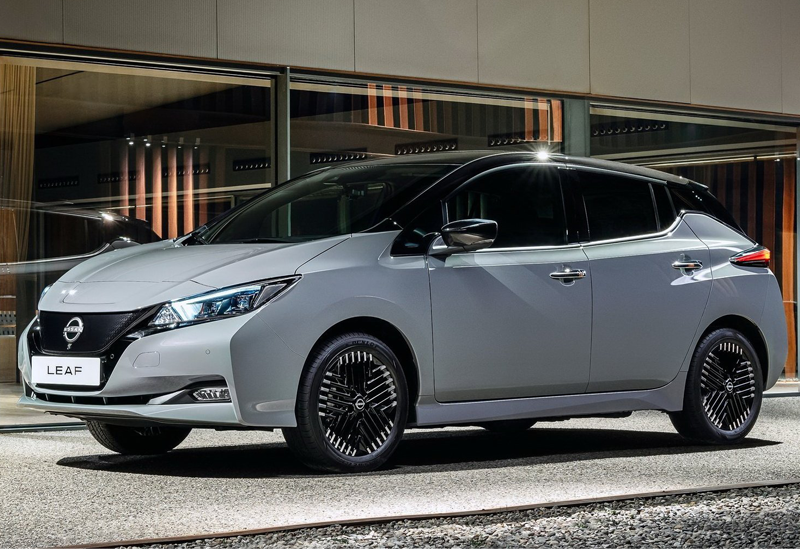 A facelifted version of the current second-generation Nissan Leaf is expected to appear here in the spring. The changes don’t extend to the powertrain, but refresh exterior styling (as pictured), adjust equipment levels and add a new exterior sound projection to better alert pedestrians and other road users to the presence of the vehicle when being driven. city ​​at low speed.

Toyota trusts
Toyota made the top 10 in the latest annual survey of New Zealand’s Most Trusted Brands, ranking ninth in a top 20 list. Although they didn’t make the top 20, Mazda and Honda also featured prominently, earning plenty of accolades. 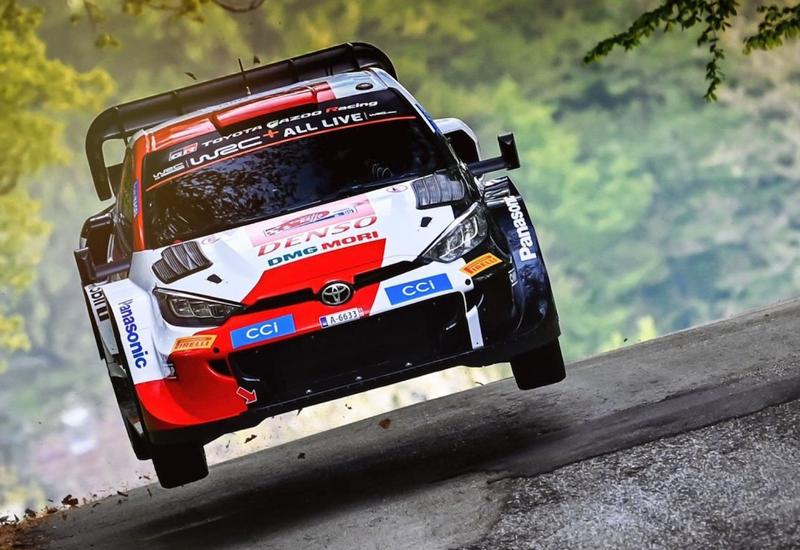 Kalle Rovanpera powered his Toyota Yaris GR to a dominant victory and cemented an early lead in the 2022 World Rally Championship on last weekend’s Rally Croatia. The 21-year-old Finnish sensation – who is the son of former world champion driver Harri Rovanpera – led from start to finish, and was joined on the podium by Hyundai drivers Ott Tanak (Estonia) and Thierry Neuville ( Belgium).

Luxury condos on the rise

Wilson gets off to a quick start ...